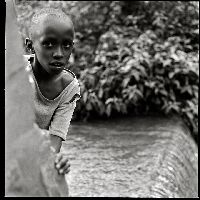 “Viral” has taken on new meaning with KONY 2012, the video campaign designed to stop the crimes of an African warlord whose particular form of terror is to kidnap children and turn them into soldiers and sex slaves.

First uploaded on March 5, it had 70 million views six days later on YouTube, has been shared on Facebook over 2 billion times and the Kony or #StopKony hashtag has been mentioned on Twitter over 10 million times.

Obviously, outrage over Joseph’s Kony’s especially cruel activities is soaring.  But, for those of us who focus on the keys to successful social media campaigns, what can we learn?