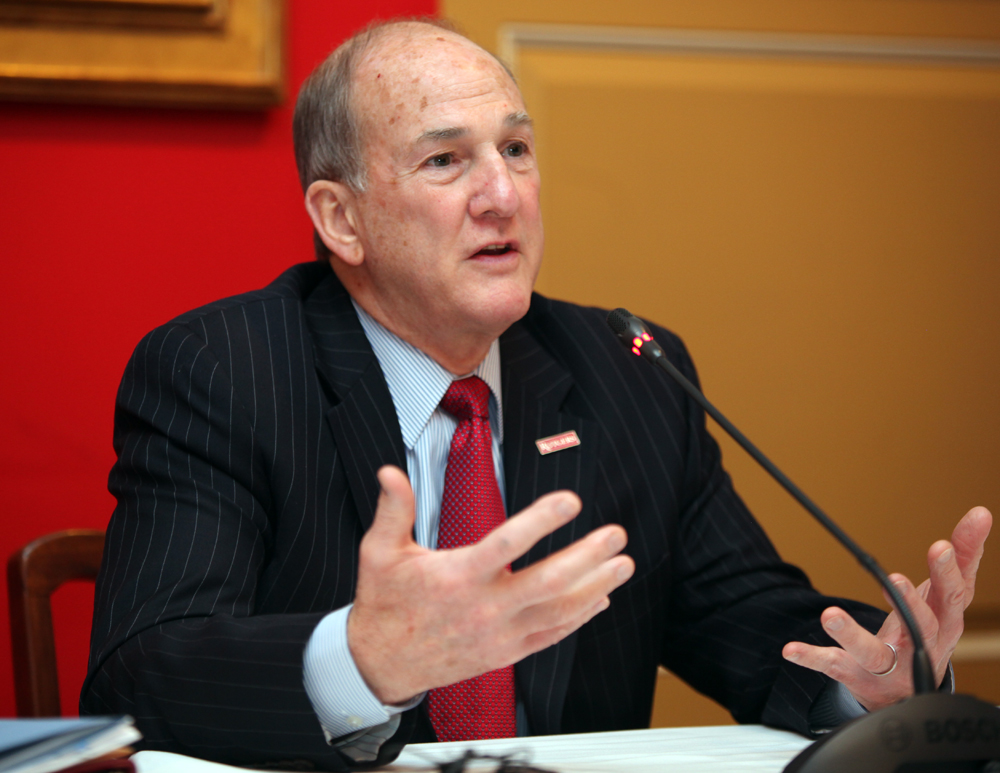 Talk about cringe-worthy video…the Rutgers University basketball coach literally abusing his players was beyond the pale.  So, how could the president of a top university, after declining to view this stunning tape, agree to a “PR” response in the form of the coach’s punishment, without all the facts?  So far, the official “crisis communications” response from the top has been a tangled web of excuses.

Remember, this is Rutgers: if there’s one university where the subject of homophobia and bullying are paramount, this most certainly is it.  Given the Penn State athletic program scandal where ivory tower arrogance met horrific criminal behavior, how did Rutgers President Barchi think he could get away with just slapping Coach Rice’s wrist?  Perhaps New Jersey Governor Christie’s support for Barchi offers a clue.

But, whatever you suspect actually happened at Rutgers, from a PR person’s perspective, it’s unfathomable that an academic leader would decline to view video “evidence” of such an explosive topic. While it’s no surprise that the school’s lawyers may have prevailed in advising Barchi to keep his distance, any capable PR person would surely insist that the president have all the facts before deciding Rice’s fate.

So, here’s some simple PR advice for athletic directors and presidents, and others in similar crisis situations: when deciding how to respond to a crisis, assume that any videos, e-mails, documents, etc. will become public. They often do become public and, making these situations far worse is that sharing “incriminating evidence” with millions of people is just a click away.  Base your response on the reaction that that evidence becoming public will create.  If Barchi did so, he might have reached a different conclusion (and be better protected threats to his job).

Last week’s press conference by Barchi was, in the words of WFAN host Mike Francesa, “major tap dancing.”  The narrative had holes upon holes, and claiming that as president he would leave an issue like this to his subordinates does not hold water. Retreating to the position that “university policy would not justify (Rice’s) dismissal” and saying that he was “not involved in the legal discussion” are obvious failures in leadership.

Finally, Rutgers failed a crucial social media test – it failed to understand that video such as this would most certainly go viral and mount a huge outcry.  How a university in 2013 would not understand that and immediately move to head it off is perhaps the biggest surprise of this whole mess.