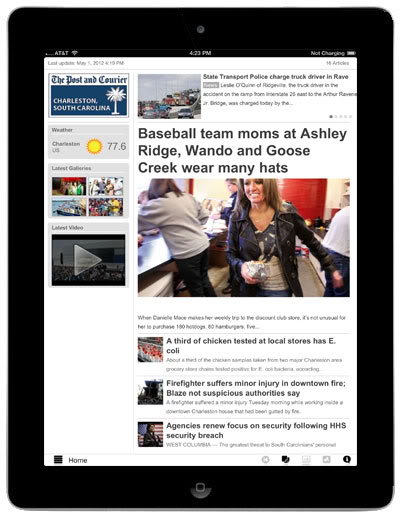 PR and journalism blur in the digital Wild West

The Internet has become a place where the definitions of journalism and public relations have blurred.  Professional journalists, PR practitioners, citizen journalists, bloggers, casual posters and others offering “user-generated” content are increasingly sharing the same digital space with powerful connections to key communities.

Traditional media, especially daily and weekly newspapers, have to varying degrees opened their websites to create access for readers and others to publish their opinions, promote their organizations, announce their events and otherwise leverage these valuable on-line channels. At the same time and in the same space, editors and reporters break news and cover stories that are vital to both the geographic and virtual communities they serve.

AOL’s Patch, which has launched a new format on the Long Island to encourage more community members to participate, is a textbook example of the emphasis of many on-line news organizations today to not only be “hyper-local” but also “hyper-accessible.”

At our Long Island public relations firm, we certainly have focused on how the Internet has redefined both journalism and public relations. The erosion of traditional media and the emergence of electronic media have profoundly affected both us and our cousins in journalism.

In a little more than a decade, both disciplines have changed drastically and, one could easily argue, have become increasingly aligned.  Just as the Internet has democratized journalism, it has similarly redefined our discipline by emphasizing the “public” in public relations.

But, there are many common denominators between the PR of the past and “the new PR.” Here is blogger Michele Pariza Wacek who explains, “PR is the art of getting someone else to write or talk about you or your business. Preferably in a favorable manner. Traditionally, ‘someone else’ was the media. In this day and age however, someone else can also be a blogger, a freelance writer, an e-zine publisher or even an owner of a big website.”