Lake George has always been known as a great family vacation spot. But, thanks in part to Epoch 5 Account Manager Peggy Kalia, a fledgling musical festival www.lakegeorgemusicfestival.com is getting a lot of attention in print and broadcast outlets.  The annual Lake George Musical Festival, now in its fourth season, attracts some of the top musicians from a number of professional orchestras across the country, as well as students from some of the top conservatories worldwide.

“I’m thrilled to work with the administrators and musicians of the Festival every year to increase their exposure and let people know about all of the exciting events happening during the two-week festival,” said Peggy.  The festival includes a full-blown lake-side orchestral concert, open rehearsals and Family Fun Day by the lake. A series of “Arts Attacks” has musicians taking to the streets to share their music with the community. 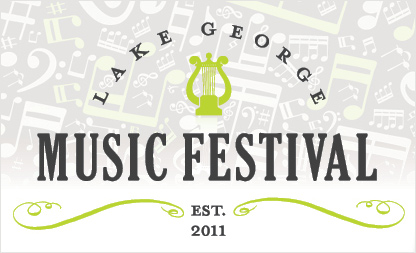 Through the efforts of everyone involved, what started out as a three-day grassroots concert series has grown into one of the region’s most prominent annual musical events, attracting thousands of spectators and some of the nation’s top musicians. Here is a little taste this year’s final orchestral concert:
https://soundcloud.com/lgmusicfestival/tchaikovsky-symphony-no-4-scherzo