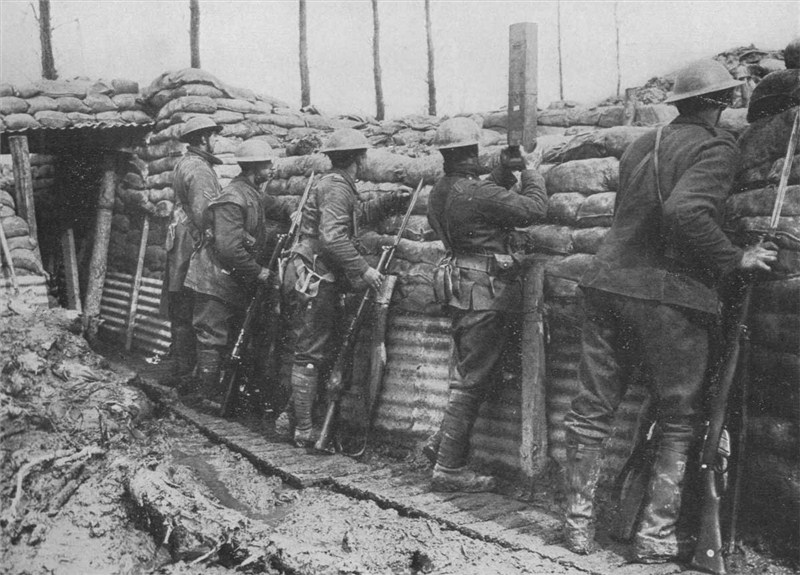 Crisis communications is not a one-size fits all activity — it’s neither art nor science.  In fact, crises are so diverse, as are the organizations that are impacted, that solutions by necessity require creativity and unconventional tactics to counter potential damage. It’s the military science equivalent of trench warfare versus asymmetric combat.

Crises can occur when organizations make decisions without fully testing the reaction of customers or vetting them with stakeholders; they often are triggered by mistakes or miscues that, in the absence of social media might go unnoticed; or trouble can be instigated by enemies and critics whose zeal has no bounds.