Epoch 5 is very active in the area of real estate development and counts among its clients development firms, construction companies, real estate concerns and major businesses looking to expand in the Long Island region. Among these are Rechler Equity Partners, Judlau Contracting, John P. Picone Inc., Nassau-Suffolk Contractors’ Association, the DeMatteis Organization and Berkshire Development. We have also developed a strong practice in crisis communications and community relations as it pertains to siting and development process.

For 25 years, we’ve helped smooth the way for new businesses to open and old ones to expand here on Long Island in Nassau and Suffolk Counties. Time and again, we have been called in by national retailers, manufacturers, developers and real estate companies that need to rally support and mitigate opposition to new projects and expansions. Our role is most often to act as an intermediary between our client and community groups, elected officials, the media and others. Following are some examples:

CVS/Pharmacy:
Proposed construction of new locations by the country’s largest drugstore chain in various states has drawn concern from community members. As CVS’ national firm for community relations, Epoch 5 assists by setting up meetings with public officials and community leaders, creating communications programs to provide the public with information about proposed stores, and working with CVS through successful completion.

The Pep Boys:
Expansion plans have met with community and political opposition in some communities, some of whom fear impact on air, noise, water quality, etc. Epoch 5 has assisted by coordinating meetings with elected officials and community leaders and provided information to the public about the company’s proposed new sites.

Homestead Village:
Plans to construct “extended stay” hotels have met residents’ concern because of their lack of knowledge about this new service for long-term business travelers and about Homestead, the country’s fastest-growing firm in this sector. Epoch 5 has set up community meetings, drafted letters, formulated a series of questions and answers and provided political outreach.

Dairy Barn/Oak Tree Dairy:
When a recent fire gutted the Dairy Barn’s Long Island plant and raised the possibility that the facility, located in a residential area, would face protests when they tried to rebuild, Epoch 5 stepped up its already-active community relations program, acted as a liaison with town and county leaders, and initiated a media relations program to spotlight the plight of the company and how rebuilding would be a benefit to the community.

Cold Spring Harbor Laboratory:
The lab’s growth and plans for future expansion prompted public officials to impose a moratorium on future building because they feel the campus is already too densely developed. Epoch 5 has helped the lab improve its communications with the community and with government officials.

Huntington Hospital:
Assisted hospital with many strategically important and highly visible situations, including seeking approval to relocate an historic 18th-century home to build a vital, but controversial, new parking lot. A community relations campaign, meetings with the community and public officials and other efforts at building and using a support base resulted in the house being moved and the parking lot built. 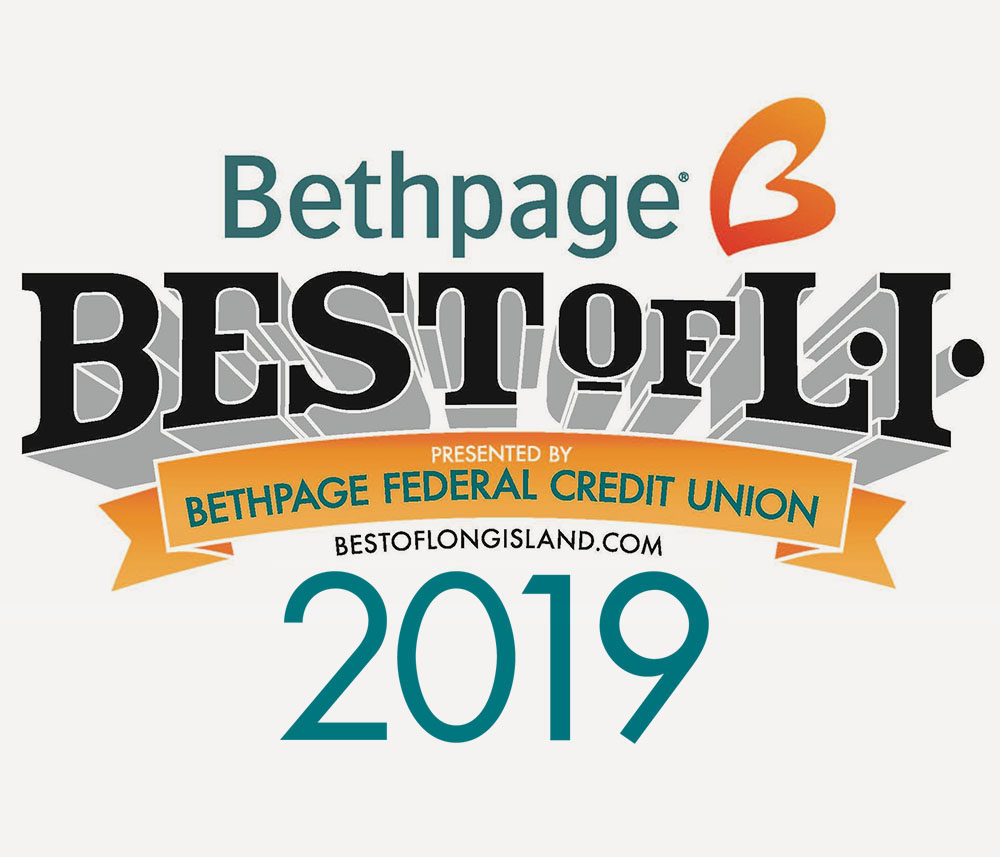